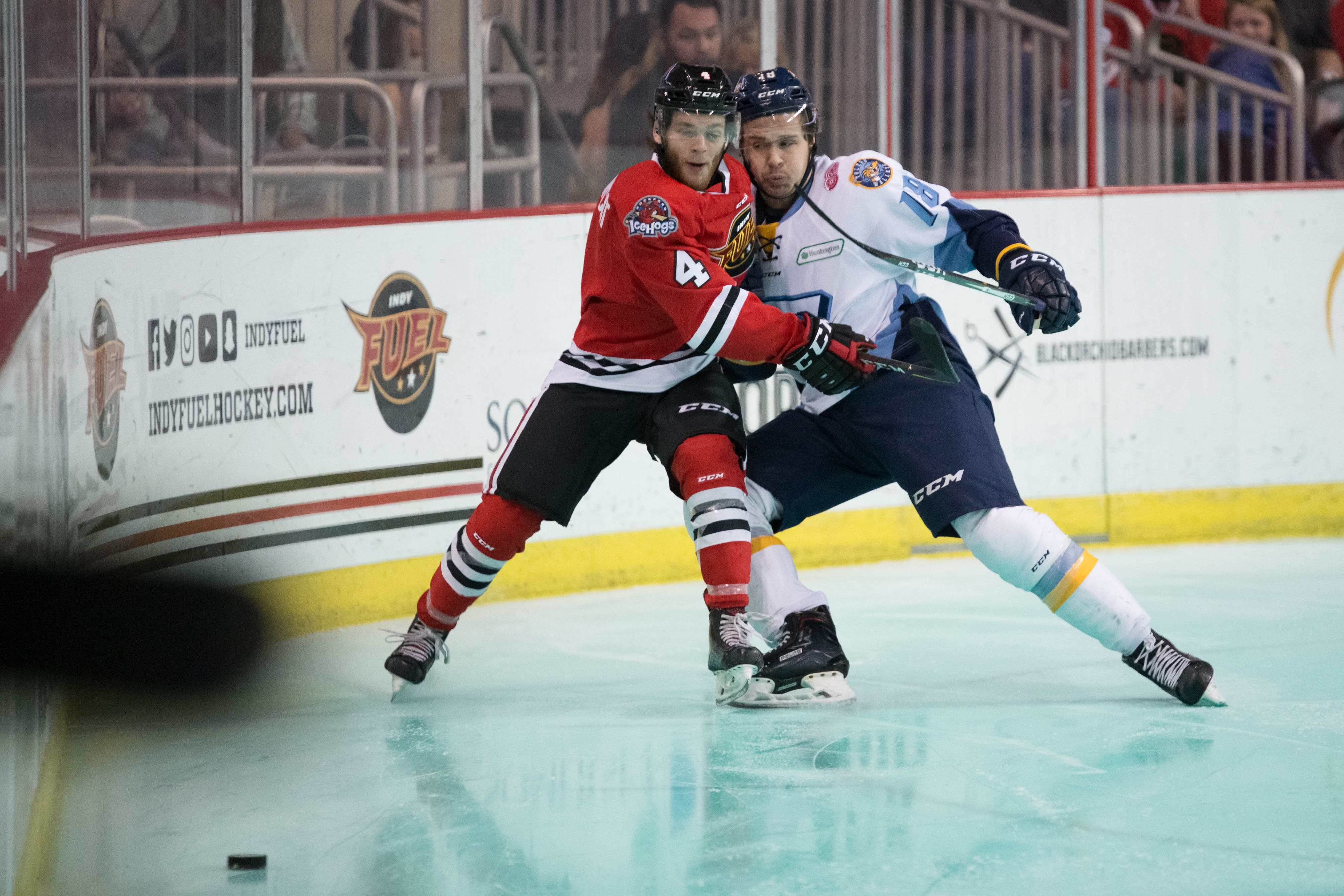 Fayetteville, N.C-  The Marksmen continue to add pieces to the lineup, agreeing to terms with defenseman Andrew DeBrincat, brother of current Chicago Blackhawks forward, Alex DeBrincat. In addition, the Marksmen have signed forward Andrew Doyle out of York University, and Travis Jeke has been returned from loan to the Jacksonville IceMen of the ECHL.

DeBrincat,24, comes to the Marksmen after playing one game with the Indy Fuel of the ECHL to begin his professional career. Prior to signing with the Fuel, DeBrincat concluded his collegiate career with American International College. In four seasons with the Yellow Jackets (2014-18), the native of Farmington Hills, Michigan amassed 146 games totaling 51 points (3G, 48A) in that time.

Doyle, 26, joins the Marksmen after concluding his collegiate career with York University of USports in Canada. This season with the Lions, the 6-foot-2, 190-pound native of Richmond Hill, Ontario skated in 26 contests registering seven points (3G, 4A).

In all, Doyle competed in 121 USports games between York University and Toronto University, registering 19 goals and 33 assists, through five seasons between the two universities (2012-16, 2017-18).

In 18 games with the Marksmen this season, Jeke has recorded two goals and four assists, before earning the call-up on December 13, 2017. While with the IceMen, the second-year rearguard appeared in 23 games, registering no points in that time.

The Marksmen are home at the Crown Coliseum all month long, with a weekend series against the Mississippi RiverKings. Tickets for each game are available for just $5 and can be found at www.marksmenhockey.com or by calling 910-321-0123.