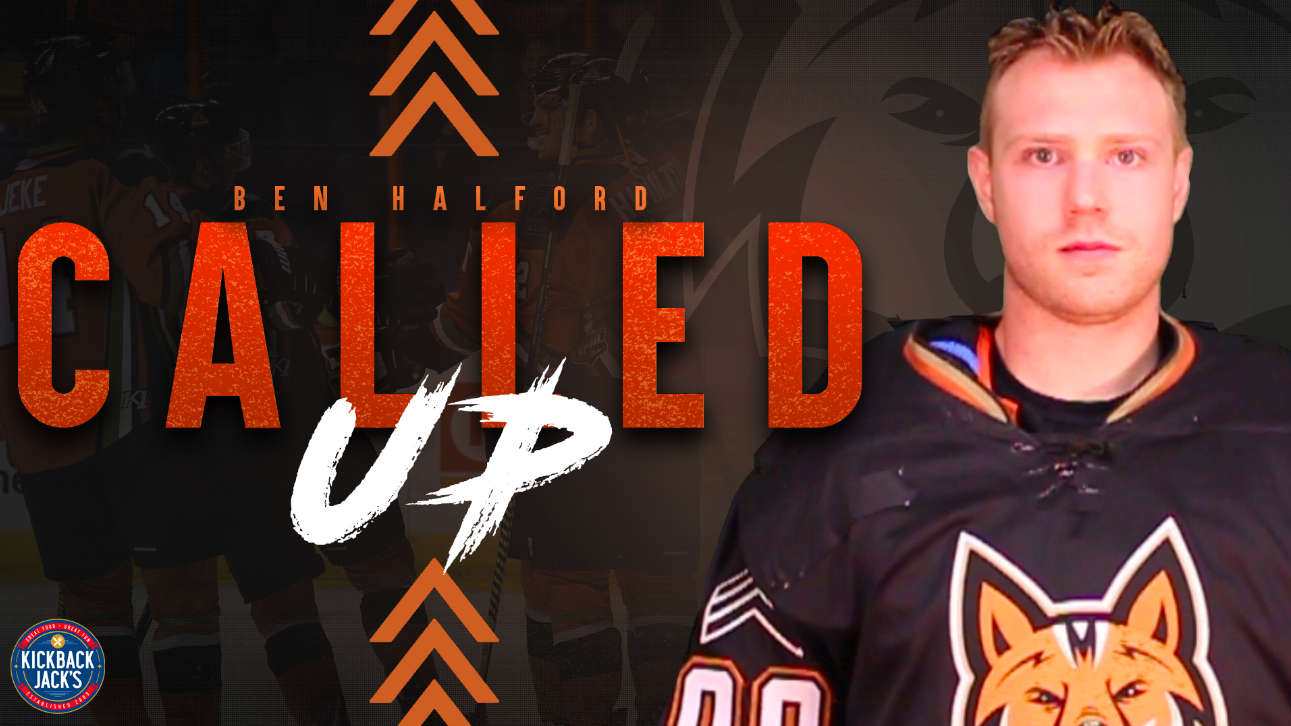 FAYETTEVILLE, N.C. – After a hard-fought weekend against a pair of rivals, the Fayetteville Marksmen see their roster continued to be called upon from higher-levels, this time in the form of goaltender Ben Halford to the Atlanta Gladiators.

Halford, 26, started the season with the Gladiators for Training Camp, before signing with the Marksmen a bit into the season to accompany Blake Wojtala. In his two appearances for Fayetteville, the goaltender put together a 3.12 GAA and a .889 SV%. This was the second stint in Fayetteville for the Princeton alumni, who was with the team for the end of their first season in 2017-2018, playing four games.

For the Marksmen, Halford will be the seventh player called up to the ECHL – eighth call up overall of the season for the team, and second goaltender to advance to the next level (Danny Tirone).