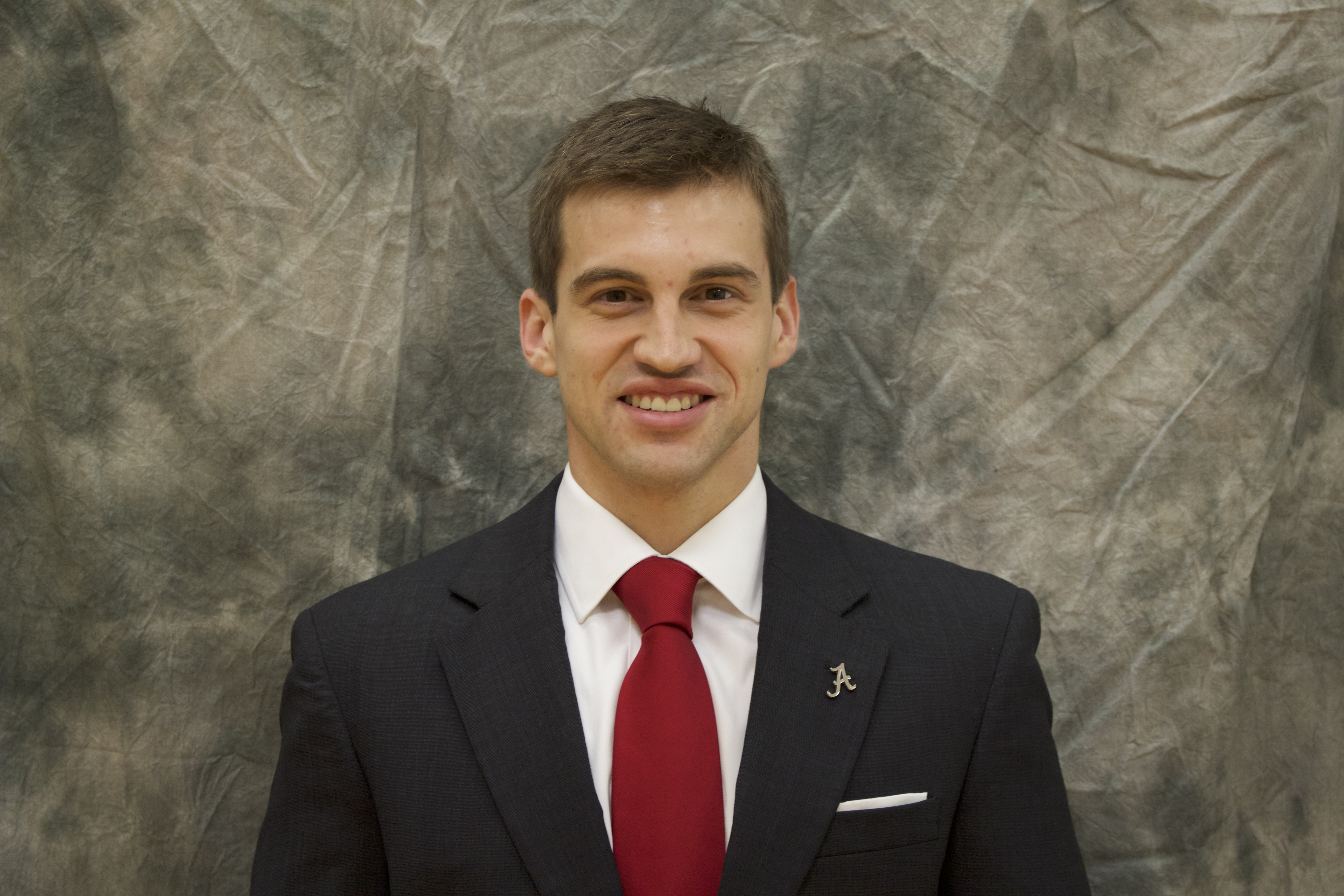 “Phil came in here in a difficult situation, attempting to build a roster throughout the season, but ultimately we needed to make a decision that we feel is in the best interest of the organization, in both the short-term and long-term. While the decision to make a move at this time isn’t an easy one, we are committed to the success of the team and providing a great product for our fans,” said Team Owner and CEO Chuck Norris.

“Phil was in a nearly impossible situation coming in here and did a fantastic job under the circumstances. I want to personally thank him for his service and commitment to me, my family, and the entire Marksmen organization,” Norris added.

In 28 games with the Marksmen, Esposito amassed a record of 5-19-4 record, while the Marksmen have struggled to find consistency, falling to last place in the SPHL standings and currently riding a seven-game winless streak.

“Phil came here and performed admirably considering the circumstances, and we thank him for the effort he put forth in his time in Fayetteville,” Team Owner and President Jeff Longo said.

Bierchen comes to the Marksmen after spending time with the Alabama Crimson Tide of the ACHA Division- 1 hockey club. Last season with the Crimson Tide, Bierchen finished the season with a 17-14-0-0-2 record, while posting a 9-4 home record. Earlier this season, Bierchen was named Assistant Coach of the ECHL’s Indy Fuel, but left the team to focus on his health.

“I’m thrilled to have this opportunity to begin my professional head coaching career in Fayetteville,” Bierchen said while driving from his home in Florida. “Obviously this is a different situation, but I’m ready to meet the guys and get to work.”

The newest bench boss is no stranger to the SPHL, having served as an Assistant Coach for the Columbus Cottonmouths for three seasons (2013-16).

“When I looked at the roster for this Fayetteville team, I saw a lot of names I recognized from my time in Columbus. Guys like Hauswirth, McNeil, and Patsch are names I remember and look forward to working with.”

Prior to stepping behind the bench, the 29-year-old donned the pads and glove as a goalie for the University of Alabama, appearing in 10 games in his collegiate career.

“People will say to me ‘how do you have so many coaching jobs while being so young’ and it’s all about relentlessly executing my job every day. That’s what I am going to do here and lead this team by example.”

Norris is excited to see what Bierchen brings as a head coach:

“He’s a young guy with a lot of energy and a great attitude. He comes highly recommended by guys in the NHL. We’re excited to welcome him and get this team on a run and claw our way back into the playoff picture.”