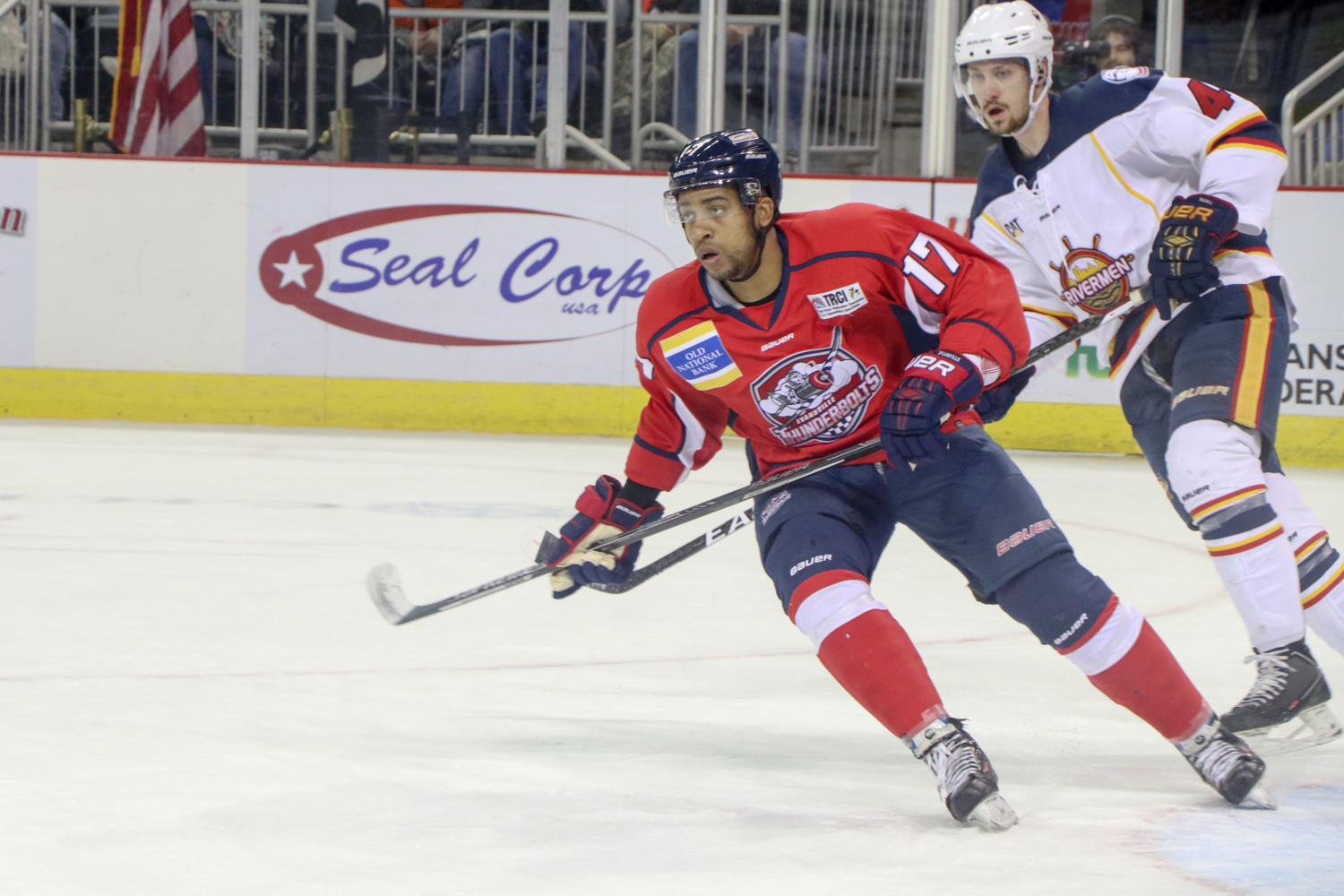 Fayetteville, N.C-  The Fayetteville Marksmen have added rookie defenseman, Anthony Parisi and veteran forward Al Graves ahead of a three-game set in Peoria, the team announced on Friday.

Parisi,23, comes to the Marksmen for his first season of professional hockey, after starting in the FHL with the Danville Thrashers and Carolina Thunderbirds. Most recently, the native of Chicago, Illinois skated in eight games with the Roanoke Rail Yard Dawgs, registering no points in that time.

Prior to this season, the 6-foot-5, 216-pound rearguard spent three seasons at DePual University, suiting up for 85 contests and registering 33 points (10G, 23A). Before heading to DePaul, Parisi skated for one season with the Western Michigan Broncos, notching one goal in 25 games.

Graves,28, joins the Marksmen in the midst of his third season of professional hockey, starting the season with the Evansville Thunderbolts before joining the Knoxville IceBears and playing most recently for the Huntsville Havoc. In 78 career SPHL games, the 6-foot-1, 225-pound forward has recorded 15 points (7G, 8A).

Prior to turning pro, Graves skated for Cornell University for two seasons, averaging one point per game, in 32 games, earning 16 goals and 16 assists.

The Fayetteville Marksmen are owned and operated by Union Pro Hockey Group and play their home games at Crown Coliseum. The Marksmen are a committed community asset, designed to provide premium entertainment to families and individuals in Cumberland Cou

Marksmen Come up Short Against Rivermen Scroll to top