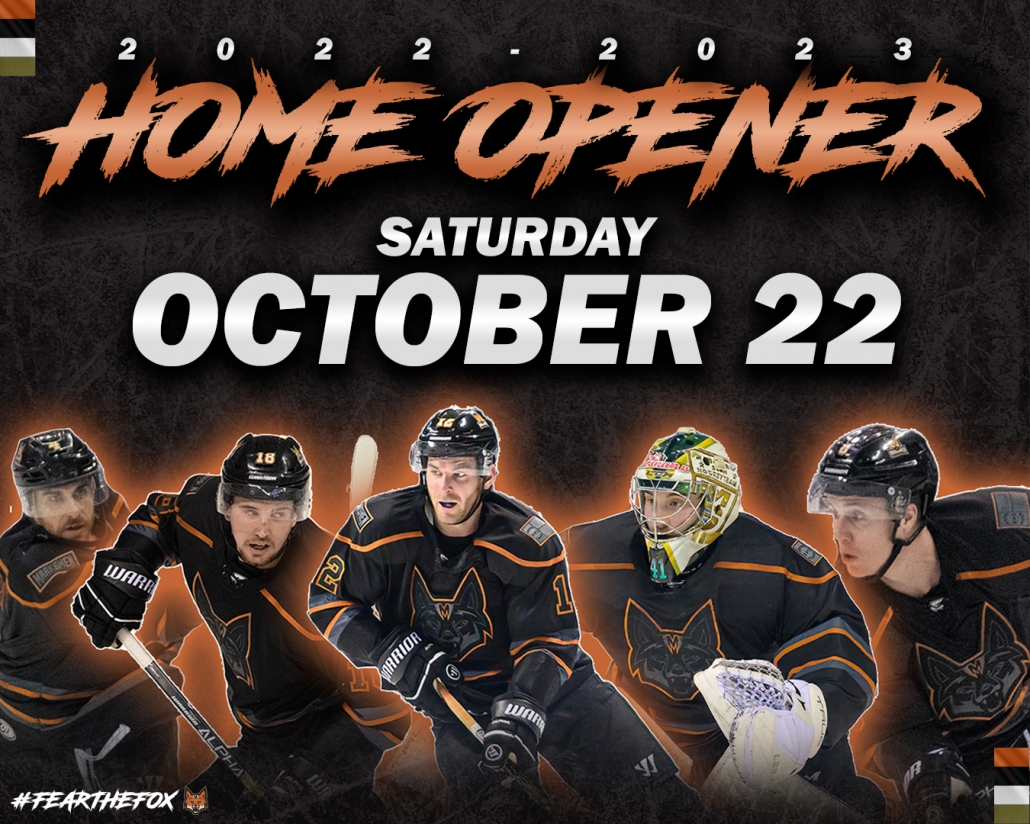 FAYETTEVILLE, N.C.- The Fayetteville Marksmen, proud members of the Southern Professional Hockey League. have announced their home opening date for the 2022-23 season.

The Marksmen will open regular season play at home on Saturday, October 22, 2022, at the Crown Coliseum.

The remaining 27 home dates will be released in a matter of weeks when the league has finalized its schedule for the year.  Opponents will be finalized by the league in the coming weeks as well. Following the full calendar release, the Marksmen will then release their promotional calendar.

Last season, the Marksmen set the Fayetteville franchise record for most regular season wins and the most standings points in a single season. Forward Taylor Best was named to the SPHL all-rookie team while Don Olivieri took home first team all-star honors. Behind the bench, Cory Melkert was named a finalist for league coach of the year honors.

Season tickets for the 2022-23 season are on sale now and you can purchase yours by skating to marksmenhockey.com and clicking the tickets tab.