Marksmen ink two as they prepare for three game week! 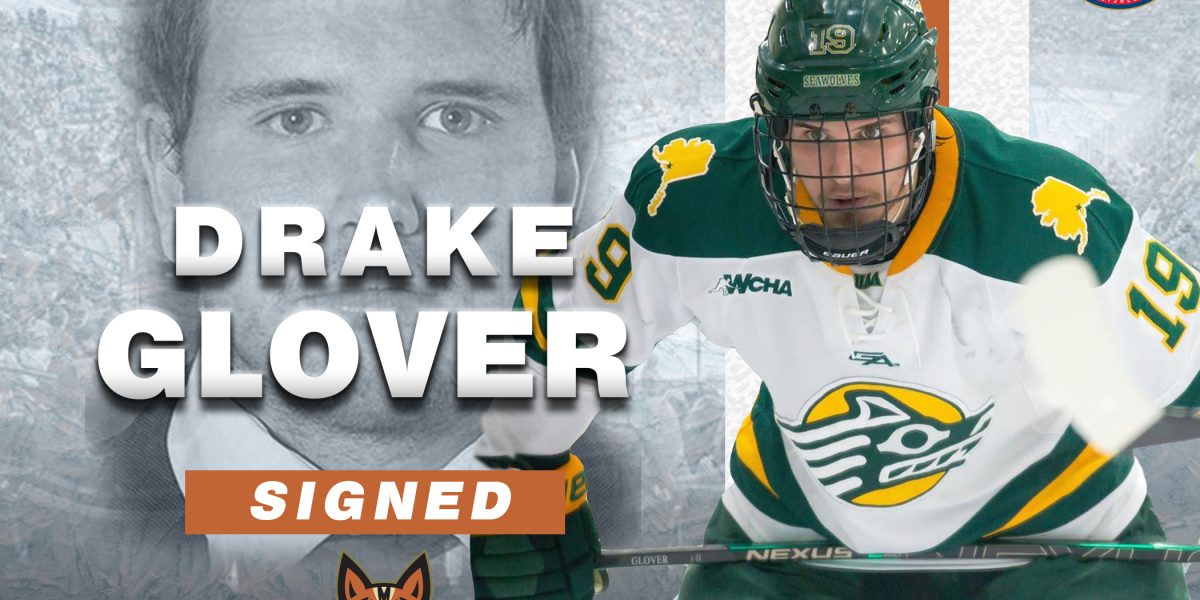 Glover, 23, is a 6’1 center from Anchorage, Alaska and played his collegiate hockey at University of Alaska-Anchorage. Over his three years there, Glover played 46 games.

Trumbley, 25, is a 6’2 defensemen from Campbell River, BC, CA and has played this season with the Columbus River Dragons of the FPHL. With the River Dragons, he has 36 games played and 20 points from the blue-line.

Welcome to Fayetteville, Drake and Wyatt!