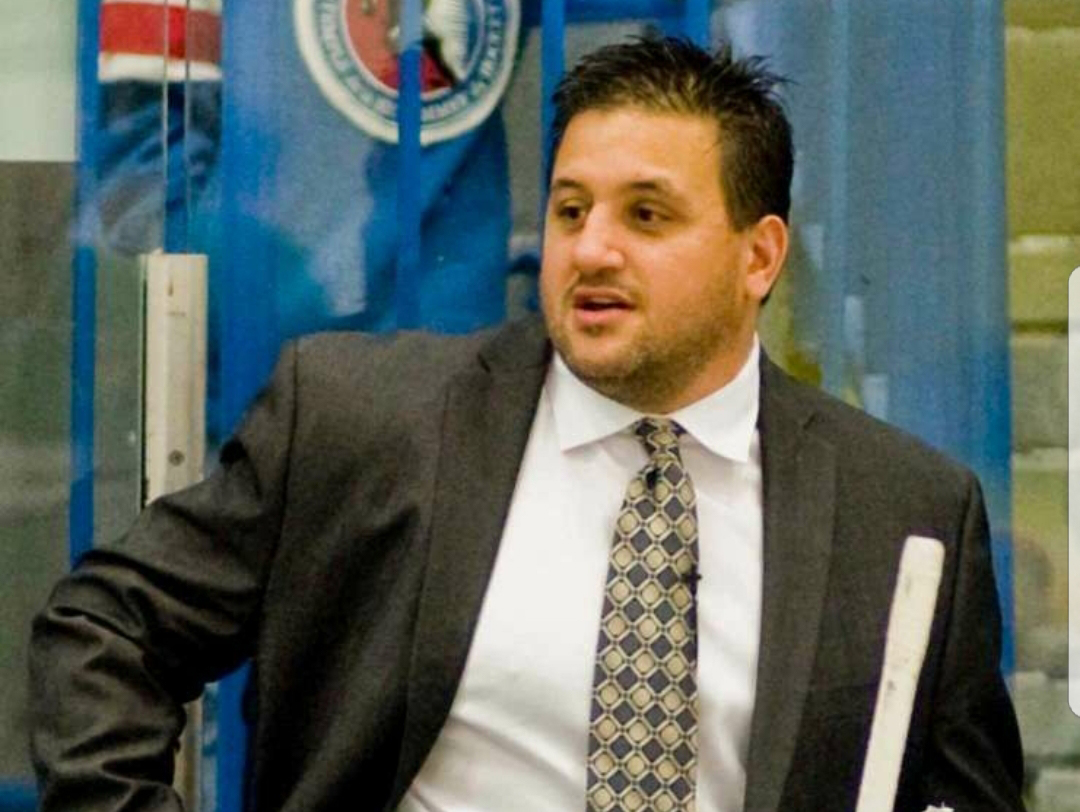 Fayetteville, N.C-  Nick Mazzolini has been relieved of his head coaching duties, effective immediately, the team announced Friday morning. The team has also announced the hiring of Phil Esposito to take over as Head Coach.

“We want to thank Nick for his efforts in the challenging environment of getting a first-year organization off the ground and wish him and his family the best,” added Director of Hockey Operations, Ryan Cruthers.

In 11 games with the Marksmen, Mazzolini amassed a record of 3-7-1, winning two of the first three contests of the season before entering a seven-game winless streak, placing Fayetteville ninth in the SPHL standings. Despite ranking fourth with the man-advantage, the penalty kill has struggled, ranking last in the league when shorthanded.

“In his short time with the Marksmen organization, Nick Mazzolini fulfilled our promises to the Fayetteville community and represented the team in a first-class manner,” added Owner and team President Jeff Longo.

Esposito comes to the Marksmen after spending time with the Watertown Wolves of the FHL. Last season with the Wolves, Esposito finished the season with a 27-23-2-4 record and a berth in the Commissioner Cup playoffs. Prior to heading to Watertown, the 47-year-old led the Danbury franchise, including a trip to the FHL Commissioner Cup Finals during the 2015/16 season. In six seasons in Danbury, the native of East Haven, Connecticut led the Danbury franchise to a 161-106-29 record, which included four finals appearances and a Commissioner’s Cup Championship in 2013.

Prior to stepping behind the bench, Esposito enjoyed a successful professional career, spending most of his playing days in the ECHL, having suited up for six different teams. In total, he appeared in 66 ECHL contests, notching 11 goals and nine assists.

“This is a tough situation to come in to, but it’s something I’ve done before and I’m excited about the challenge. We need to get in there and win some hockey games,” Esposito said of his new team.

Norris is excited to have Esposito on board as well:

“He brings a winning resume to the Marksmen and a history of hard-hitting and hard-working teams that fits the culture of the town and of the organization.  We are looking forward to welcoming Phil to Fayetteville.”

Ryan Cruthers will serve as interim coach for the weekend’s remaining games. Esposito is expected to join the Marksmen early next week.