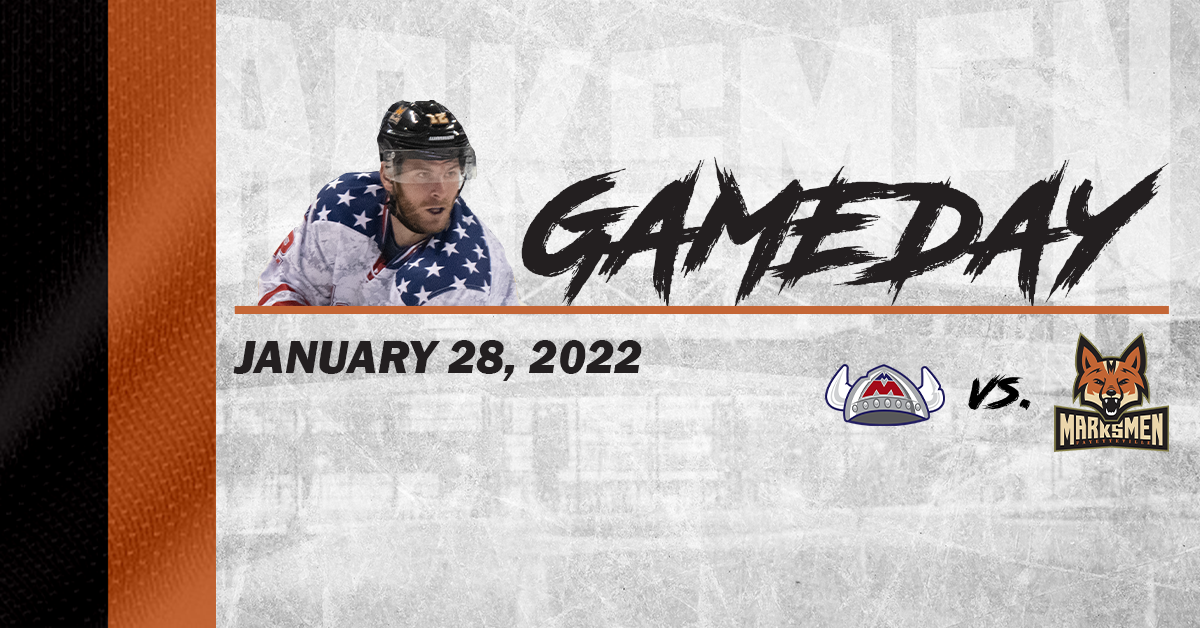 We are going back in time to the sleepy town of Hawkins, Ind. in the 1980s. Enjoy the music, the clips and the atmosphere of the hit Netflix show, Stranger Things!

JERSEY OFF THE BACK

Tonight’s jersey off the back is #9 Taylor McCloy. Register to win Taylor’s jersey behind section 123-124.

Register to win one of every Marksmen specialty jersey this season behind section 123-124. That’s nine jerseys for as low as $5.

Don’t forget to grab your Chuck-a-Pucks behind section 123-124 for a chance to win a great prize from one of our corporate partners or even hit the cash jackpot in the middle with a green puck! While you’re there, test your luck during our 50/50 drawing that will take place live during the third period.

NON-PROFIT OF THE NIGHT

Stop behind section 124-125 to meet our Non-Profit of the Night!

Tonight’s Non-Profit of the Night is Rebel Goat Farm! Learn more about them by clicking here.

Make sure to stop by our merch stand at the front entrance! We have new hats and a fresh stock of jerseys in. Our Crazy Merch Lady can get you your favorite Marksmen gear!

Head over to section 101 at the top of the concourse to snag a photo by the light-up communication wall! See if you can receive a message from the Upside Down.

KNOW BEFORE YOU GO

Under the direction of Cumberland County, masks are required inside the Crown Coliseum. We thank you for your patience and understanding of this guideline.

It’s been two weeks since the Marksmen last played at home, but the roster has undergone a minor makeover, especially defensively.

With Stefano Durante on the shelf for two more weeks at a minimum, the Marksmen have signed G Brent Moran and G Matt Williams has started the last three games for the Marksmen. Moran is a former 4th-round NHL Entry Draft selection of the Dallas Stars.

On the blue line, the Marksmen have added D Zack Hoffman. Hoffman is a product of Saint Mary’s University in Canada who is forgoing his second semester of collegiate play to turn pro.

The Marksmen also dealt Bryce Ferrell to the Huntsville Havoc yesterday in exchange for Tommy Besinger. Besinger has been waived by the ECHL’s Worcester Railers and while he is out of the projected lineup this evening, his Marksmen debut could come as soon as tomorrow.

Fayetteville is at its lowest seeding in the standings this season at sixth place in the league. The Marksmen are a point back of Roanoke for fifth after the Rail Yard Dawgs scored a massive 10-1 win over Macon last night.

While things may sound grim from a standings perspective, the Marksmen are one point behind fifth place, three points out of fourth place and only four points out of third place.

With the playoff picture starting to clear up, home ice advantage could be a major factor in a deep playoff run for any of the teams running in the middle of the pack behind Knoxville and Huntsville. 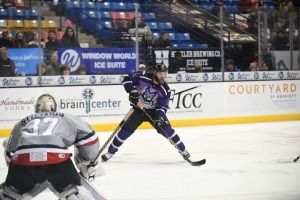 MARKSMEN BY THE NUMBERS

To see the most up-to-date Marksmen roster, click here.

To see the most up-to-date Marksmen statistics, click here. 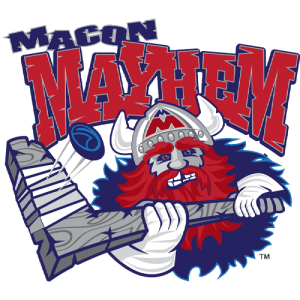