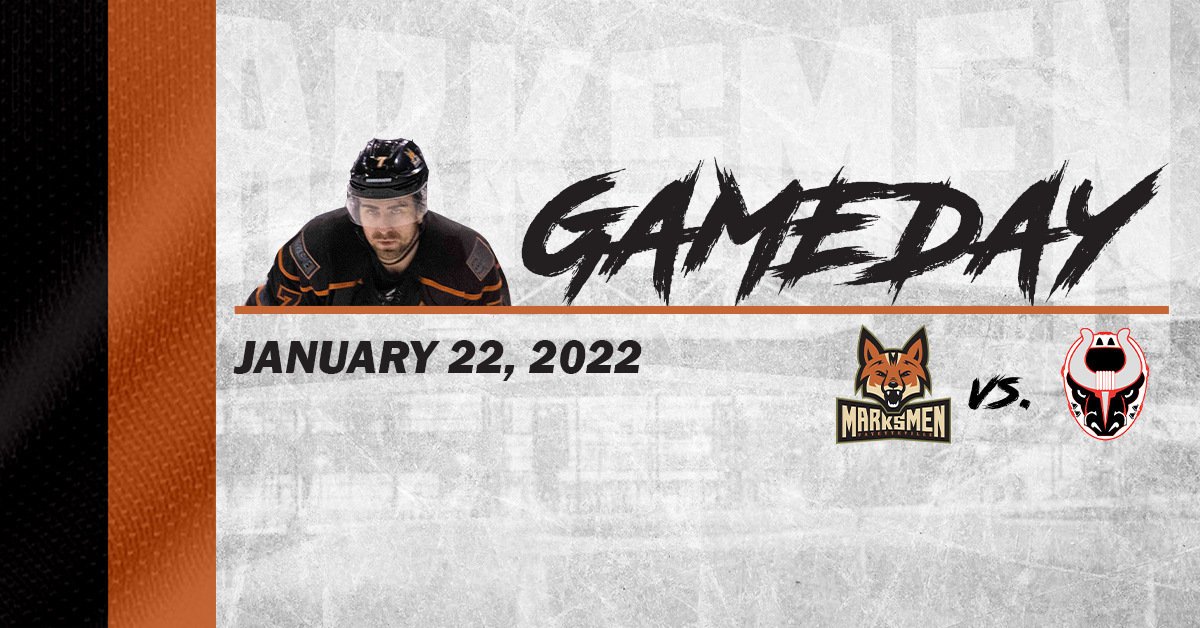 WEEKEND AT A GLANCE

Last night’s game marked the halfway point of the regular season for the Fayetteville Marksmen who finished the first half of the year 17-10-1.

The Marksmen fell behind Knoxville just 34 seconds into the game last night but held firm defensively and outshot the Ice Bears 11-6 in the first period.

Matt McNair and Drake Glover scored early in the second period to give the Marksmen a lead, but it was short-lived in the third as Stepan Timofeyev tied the game at 2 just 1:25 into the final 20 minutes.

After an illegal check to the head knocked out forward Taylor Best, Tanner Froese scored to send the Marksmen ahead, but the lead wouldn’t stick.

Knoxville scored three goals on seven shots in the final eight minutes of the game to win 5-3.

The Marksmen were 1-for-7 on the powerplay in the game and while they outshot Knoxville 29-22, the Marksmen surrendered four goals on 10 shots in the third period, including J.B. Baker’s empty-netter.

On December 17, Birmingham signed assistant coach Kevin Kerr, bringing him on to supplement Craig Simchuk’s coaching. While the start was rocky, Kerr and Simchuk have assembled a new-look Bulls group who have won their last three and have taken four-of-six games in January.

Birmingham will be without the services of the speedy C.J. Hayes who is with the ECHL’s Newfoundland Growlers, but have found other sources of offense.

All of this comes on the back of Hayden Stewart’s premiere goaltending. Stewart has stopped 63 of 64 shots face in his last two games and logged a 2-0 shutout win over Huntsville on Monday afternoon. 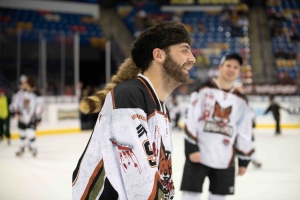 MARKSMEN BY THE NUMBERS

To see the most up-to-date Marksmen roster, click here.

To see the most up-to-date Marksmen statistics, click here.

-Kup is a Rosseau, Ont.-native who played his collegiate hockey at Curry College.

-After having played over 100 games with the Macon Mayhem, Kup was acquired in the 2019-20 season and has remained a Marksmen ever since.

-McCloy was named the team captain in the middle of November. McCloy is the third captain in Marksmen history.

-McCloy was once college teammates at Adrian with rookie forward Matt McNair. McCloy had asked to play alongside McNair at Adrian College because he liked his instinct and decision-making.

-Remers spent one day in Fayetteville before he was signed by the ECHL’s Iowa Heartlanders.

-On his callup, Remers scored once and assisted twice in 19 games with Iowa.

-Rookie goaltender from Halifax, Nova Scotia. He is the only Marksmen to hail from the province.

-Williams played at Wilfrid Laurier University and made his professional debut on January 14 vs. Roanoke. 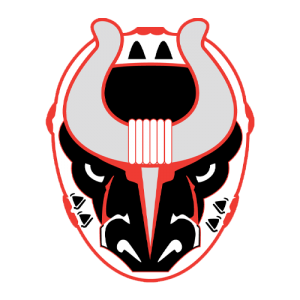