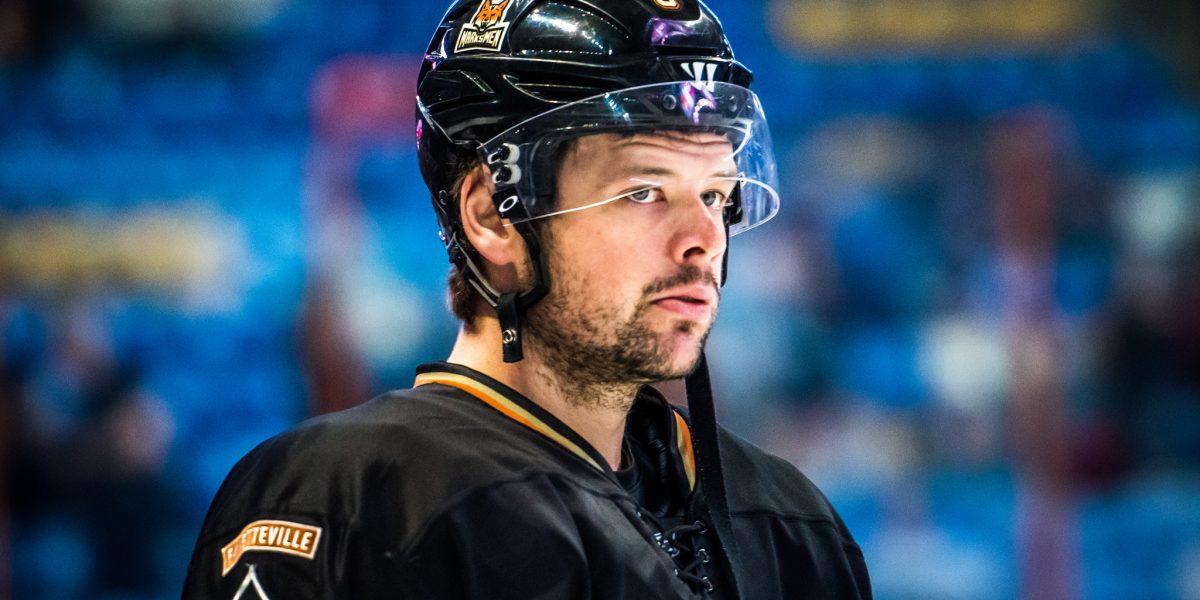 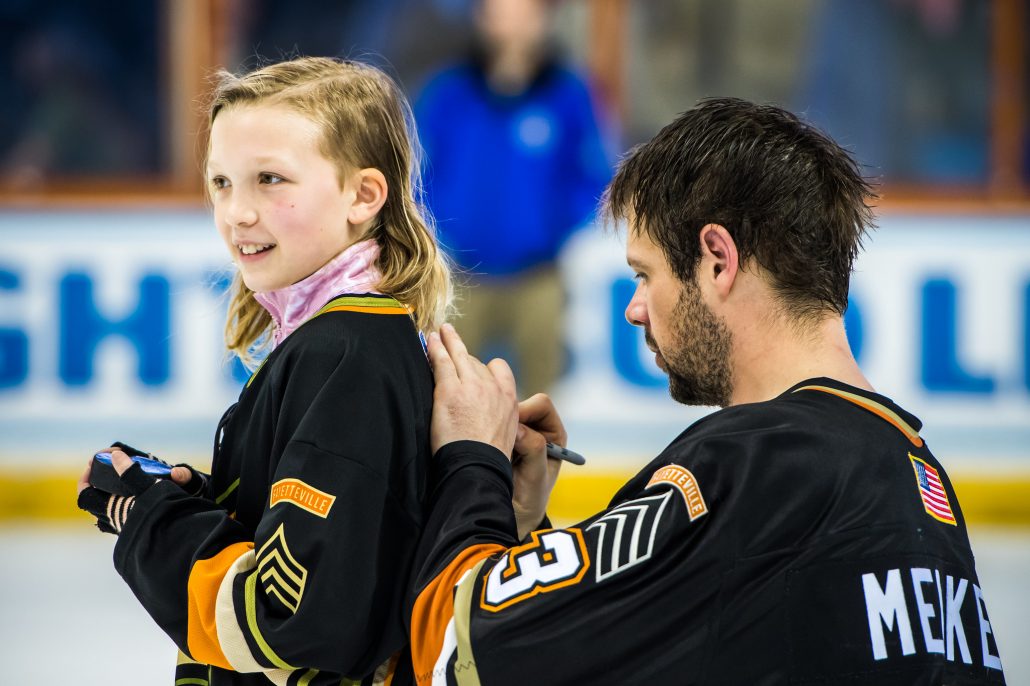 After four seasons as a professional hockey player in the United States and Germany, Fayetteville Marksmen Defenseman Cory Melkert has officially decided to call it a career in playing hockey, and start a new one in Coaching.

The Marksmen Organization is excited to officially announce that Melkert has been hired as Head Coach Jesse Kallechy’s Assistant Coach, effective for the 2019-2020 Season.

Melkert, 28, joined the Marksmen halfway through the 2018-2019 season following a trade from Pensacola, and his veteran-experience immediately became a crucial piece in the Marksmen defensive-core.

“I kind of knew heading into last season I wanted it to be my last, and start coaching. It’s something I’ve always wanted to do, essentially since I started playing College Hockey,” said Melkert “Speaking with Jesse after the season and finding out there might be an opportunity in Fayetteville to be his assistant, it was a no-brainer for me to begin coaching.”

Following a career of 173 professional hockey games (158 in the Southern Professional Hockey League), Melkert will pursue in the same footsteps as Coach Kallechy upon the end of his playing career; immediately transitioning into coaching the league he knows the best.

Melkert believes that his experience in this league will help him successfully transition into molding and teaching players on what it takes to play in the SPHL.

“Over my years of pro hockey, I’ve been able to see and experience many different things. I’ve been able to see what may or may not make a team successful, ad I think that is going to help me transition into coaching,” said Melkert “Playing for as many years as I did in the SPHL will help as well – knowing the league, the players, the travel, and everything will help me transition smoothly into the position.”

During his time playing in the SPHL, Melkert suited up for four teams in three seasons (Evansville, Roanoke, Pensacola, and Fayetteville), and had a five-game stint in the ECHL with the Wichita Thunder.

With his tenure of playing around various league franchises, as well as playing at the next level, he’ll reinforce the experience of Coach Kallechy with his own point-of-view.

Head Coach Jesse Kallechy remarked that this – alongside his hunger to start coaching – played a part in the decision to bring Melkert aboard for the 2019-2020 Season.

“I am very excited to add Cory as an Assistant Coach for the upcoming season. He is an extremely dedicated and hardworking individual who will be an excellent addition for the Marksmen. When I began my search for an assistant, I was looking for someone who was young, hungry, and had familiarity with the SPHL; Cory checked all those boxes,” said Kallechy “Cory is a guy that really enjoyed his time in the city of Fayetteville, and he really cares about the Marksmen. I can’t wait to start building a championship roster with him and help him grow into becoming the best coach he can be.”

That care for the Marksmen Organization – and the opportunity presented – is evident when talking to Melkert. 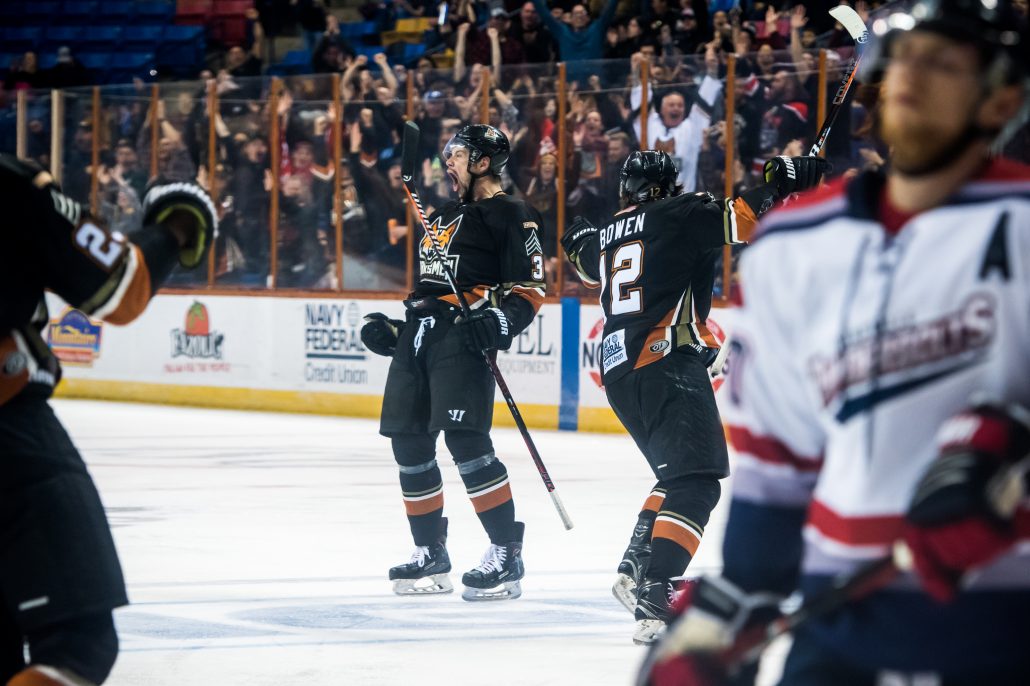 “As a player, I like to think I laid it all on the line every game night. I intend to do the same as a Coach, and do whatever it takes to make our team and the Marksmen Organization successful. Obviously I have a lot to learn, but I believe having a guy like Jesse alongside me will help tremendously,” said Melkert “I can’t thank Jesse and Chuck [Norris, Owner] enough for this opportunity, and for showing faith in me to become a Coach straight out of playing. It makes me want to be the best Assistant Coach I can.”

With a long off-season leading up to the third-season of Marksmen Hockey, Coach Kallechy and Coach Melkert will have ample time to recruit & construct a Training Camp Roster and a plan for the season that continues off the success the two built last year.

The Marksmen Organization would like to welcome Coach Melkert officially aboard, and look forward to the start of another successful season of hockey in the All-American City.