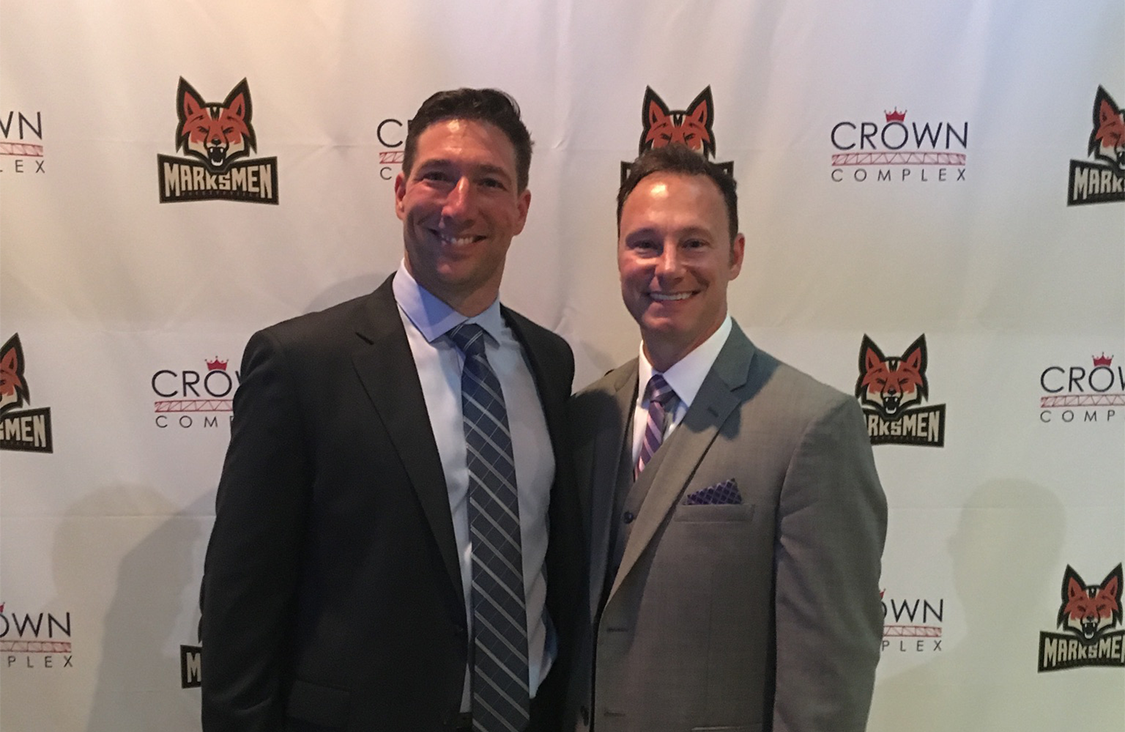 Fayetteville, N.C- Following the rebranding of the team, team owner, Chuck Norris, and team President, Jeff Longo, took some time to answer some of the frequently asked questions concerning the Marksmen.     What prompted the decision to create a new brand? The ownership group wanted to create a fresh brand that closely mirrors the […] 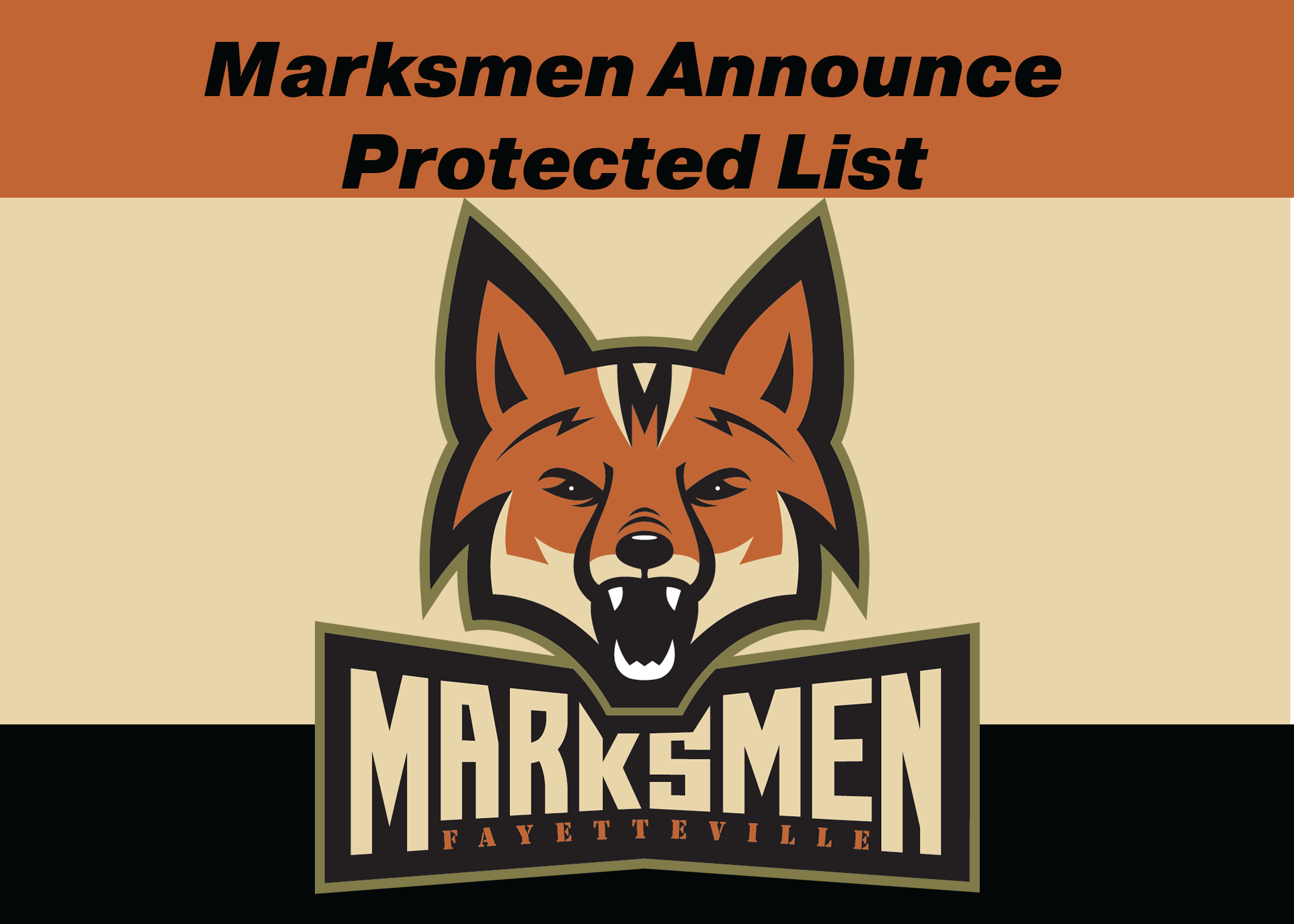 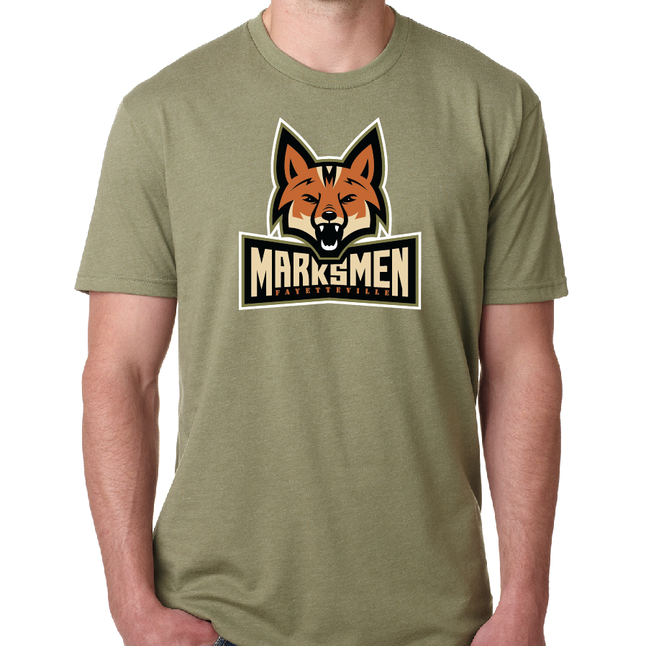 Fayetteville, N.C- The Fayetteville Marksmen have announced a limited amount of apparel is on sale now. Fans looking to purchase the first run of Marksmen gear can follow the link (below), which offers four different options for Marksmen shirts. More inventory is expected to be added in the coming months. Fans looking for information regarding […]

The Fayetteville FireAntz team that showed up Tuesday night looked more like the one that lost six games in a row early in the season than the one that would go on to set franchise records for wins and points.